How Should You Photograph the American Flag

This is a guest blog post from Tiffany Stoner, co-owner of Nathaniel Edmunds Photography, regarding the importance of flag code and photography.

Given the significance of Independence Day, it couldn’t be a better day for flag education. As the wife of a soldier that has been in the military for 28 years, I believe many of us need to understand the proper uses of the American Flag.

Because I work in a visually-rich, creative industry, I see the flag misused far too often. And while it is likely not malicious or meant to be disrespectful, unfortunately the actions are against Flag Code. In place of using the American Flag, bunting can have the same effect, so can other red, white and blue props.

The American Flag was not intended to be draped across the back of a vehicle or along the hood of a car. It is in poor taste to lay a newborn across an American Flag for a photo session. It is unacceptable to wear the American Flag as a cape or to use it as a blanket during an engagement shoot. It is unconscionable to drag the American Flag across the ground as you are walking in an open field for your Senior Shoot. Brides and grooms should not hold a flag up jointly behind them.

PLEASE, wave your American Flag proudly from a FLAG POLE today on the Fourth of July. 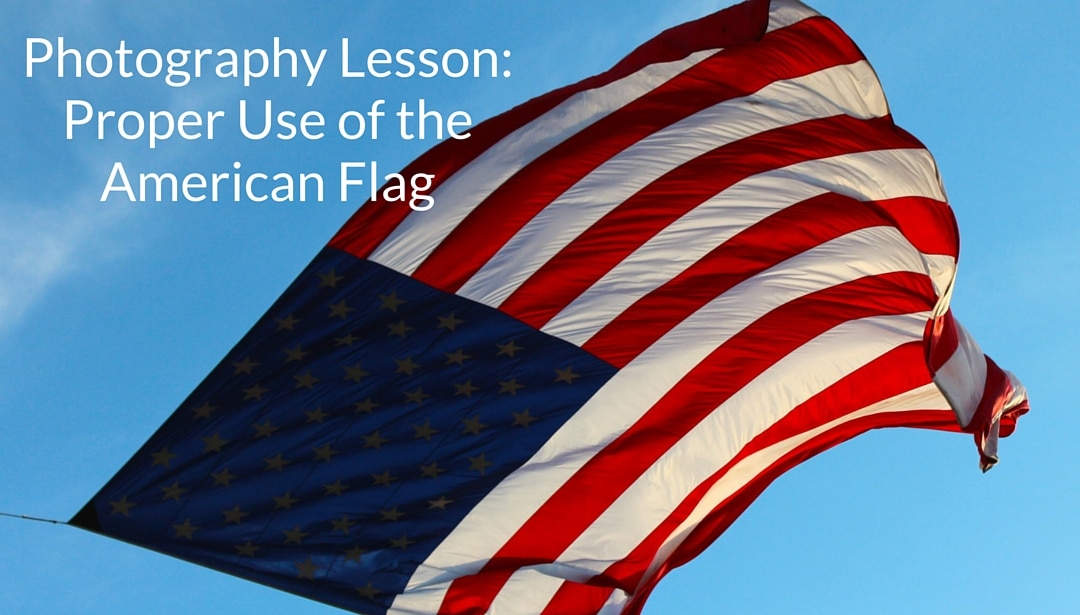 You can go here for details on the Flag Code. In essence it states the following: 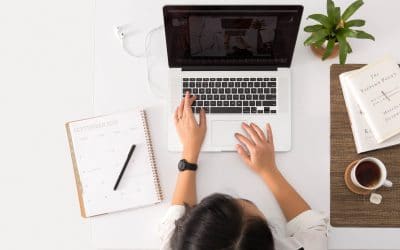 Photographer Business Workflow: What It Is and Why You Need It 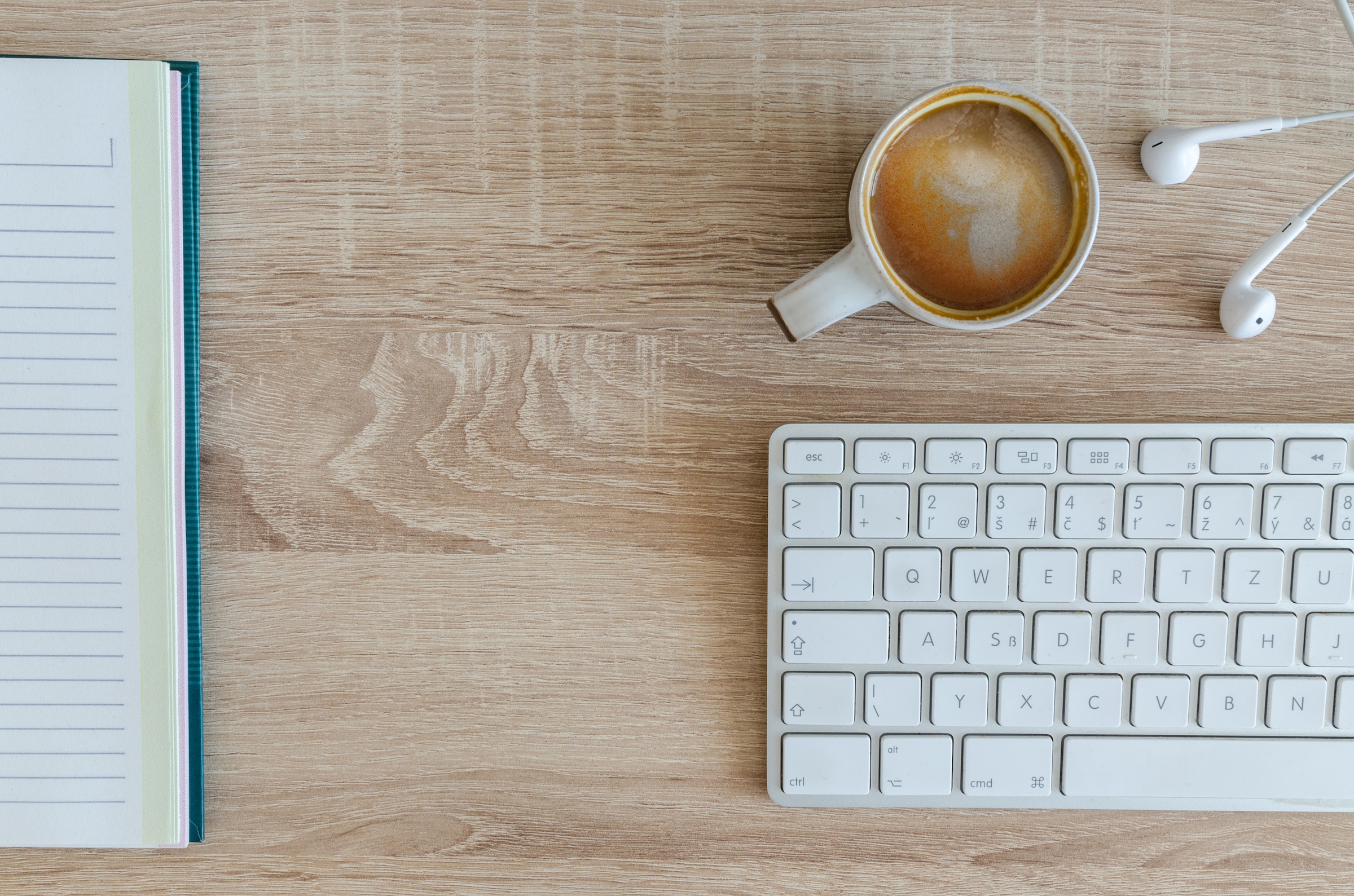 Confidently Charge What You're Worth 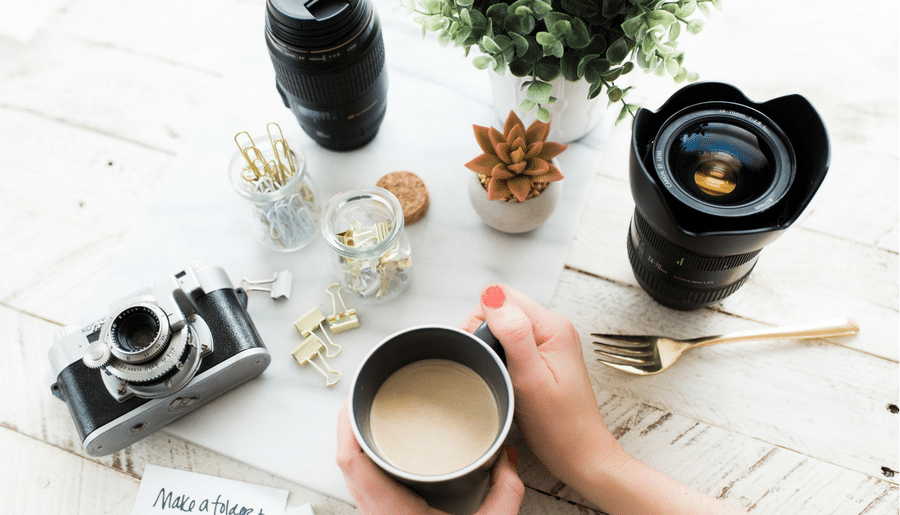 4 Easy Tools to Streamline Your Photography Business in 2017