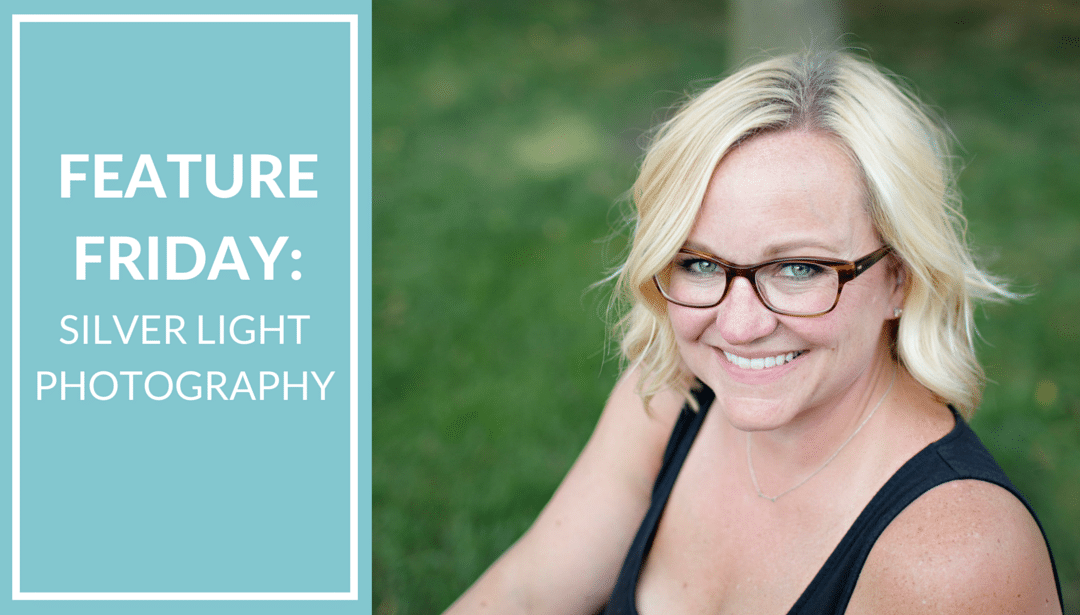 Hey there! My name is Emily Davis and I am a newborn, child and family photographer in Saint Louis, MO. I currently reside just outside of Saint Louis with my long-time “man-friend” Scott, two little boys, two crazy pug dogs and one very fat cat.

I primarily specialize in newborns, children and families – but truth be told, I will take a picture of just about anything. I love capturing the personality of a child in a photograph. Maybe they sense that I am a big kid at heart, but children have a tendency to show me exactly who they are when I hold a camera up in front of them. And I absolutely love that.

I’ve been around photography my whole life. My grandfather had a darkroom set up in his home, and I have very sharp memories of watching him make his artwork appear out of what seemed like thin air. I learned how to shoot film, and in college used the very camera that I watched my grandfather make magic with when I was a little kid. My parents gave me my first DSLR when I graduated. When my son was born, I became a very typical mom-tog, taking photographs of him at every stage and every outfit change. In 2014, I found myself being encouraged by Scott to take what I was doing “for fun” for my friends and family and begin building a business for myself. I am grateful every single day for his encouragement.

1. The kids are Austin (5) and Ryan (4). Ryan is Scott’s contribution to our motley crue, and Austin is mine.
2. Since graduating from college, I have moved 9 times. 3 different states. I think I’ve finally found where (and with whom) my home is.
3. My man-friend (because who wants to refer to their significant other as their “boyfriend” when they’re in their mid-30’s?!) has a 1970 Volkswagen Beetle. It’s red. I never pass up an opportunity to go somewhere with him in it.
4. I’ve had the same very-best-friend since I was 5 years old. We met at the bus stop on the first day of kindergarten. Although we haven’t lived in the same city or state for the past 25 years, we still get together as often as we can and love each other like sisters. Plus, she lets me take pictures of her beautiful little girl. Bonus!

Be sure to check out more of Emily’s work:

Business Insurance: Why You Need it 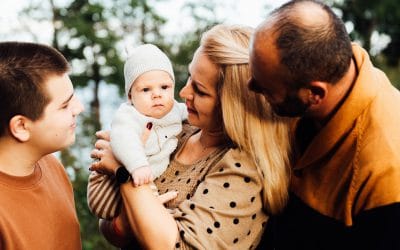 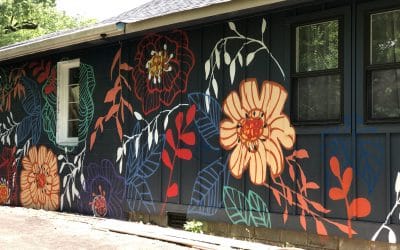 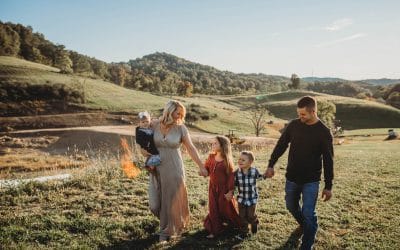